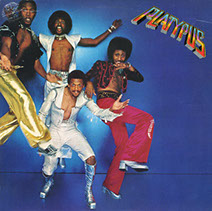 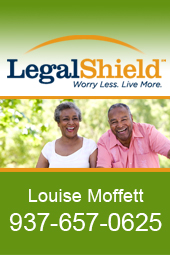 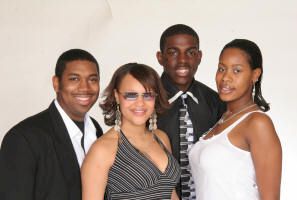 Their name is 2WB… 2 young women (The Gurls) and 2 young men (The Boyz), bringing a new school approach to the Old School Sound! The latest gem of an act from the Dayton, Ohio area. The same area that gave the entertainment world The Ohio Players - John Legend - Heatwave - Lakeside - Roger Troutman – Dave Chappelle – Slave – Shirley Murdock, and Zapp.

One of the newest and more exciting vocal groups to come along; ranging in age from 17 to 22 years. The group is made up of Co-Producer, songwriter, arranger Jelani Connally, - Dayton’s American Idol finalist, India Greene- Jelani’s first cousin, Nouri Stokes- and songwriter Kysiah Favors. Each member adds their own special flavor to the 2WB vocal sound.

There are also family influences coming from Otis Stokes of Lakeside fame, who is the uncle to two 2WB members, Jelani and Nouri.

2WB… remember the name, because you will be seeing and hearing a lot more from these four young people in the days, weeks, months, and years to come.

Copyright © 2023, We Would Like to Welcome You!. Proudly powered by WordPress. Blackoot design by Iceable Themes.